The Wind and The Star

In the mid-1970's Maserati created a sales brochure to promote the Bora and the Merak to the USA market, which was where most cars were sold. It The photo was taken in a California beach .... with huge block letters spelling "Maserati" in the background. The photo was so successful that in addition to the sales brochures, posters were created and given to dealers. 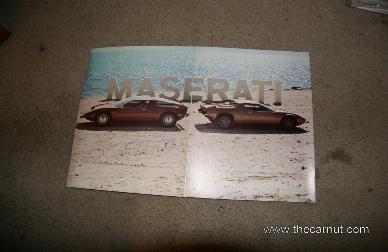 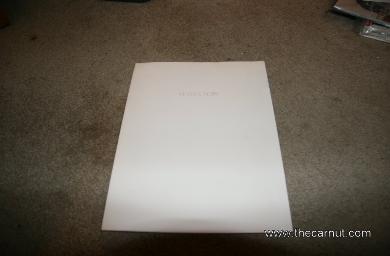 Why "The Wind and the Star"? The "Wind" is the Bora - named for the cool fierce Adriatic wind that blows from the north. The "Star" is the Merak - named for the star in the constellation Ursa Major, used to locate the North Star.

Why is it believed my car is the one on the photo?

First, the car on the photo is a 1974 USA version. It can be identified by the unique bumper and the USA side lamps. Second the car on the photo has the additional hood scoop which was added in 1974 to help with radiator cooling. Only a handful of Bora were built with the hood scoop and with the metal bumpers (later cars had large rubber bumpers). The most significant clue is the color scheme, which is Rave (copper) with off-white interior. Rave is a rather rare color. And lastly the photo was taken in California, which is where my car was delivered. You put it all together and the probability is extremely high. I am checking with the factory but I doubt they kept track of serial numbers for the cars they used on sales brochures.

A copy of the sales brochure, in new condition, comes with my car. 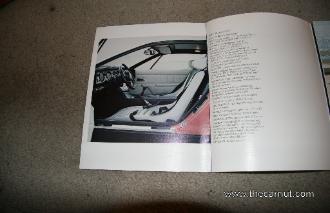