This is a rare handbuilt Maserati 3500GT spyder with coachwork by carrozzeria Vignale. I have owned this car for 14 years which included an extensive 5 year restoration at great expense. The car has won many awards including one at the prestigious Amelia Island Concourse D'Elegance. The blue exterior gives the car a distinguished and unique presence, and quickly attracts a crowd. This Vignale spyder has the more desirable 5 speed ZF transmission (earlier cars had 4 speed), the optional Borrani wire wheels, original Weber carbs, and a rare factory hardtop. The Vignale spyder is very attractive when viewed from the front, with its massive front grill and two fog lights The interior dash facia is simple but very elegant. Car is very complete with tool kit and jack, original owner's manual, factory parts manual and very rare 3500GT spyder dealer sales brochure. 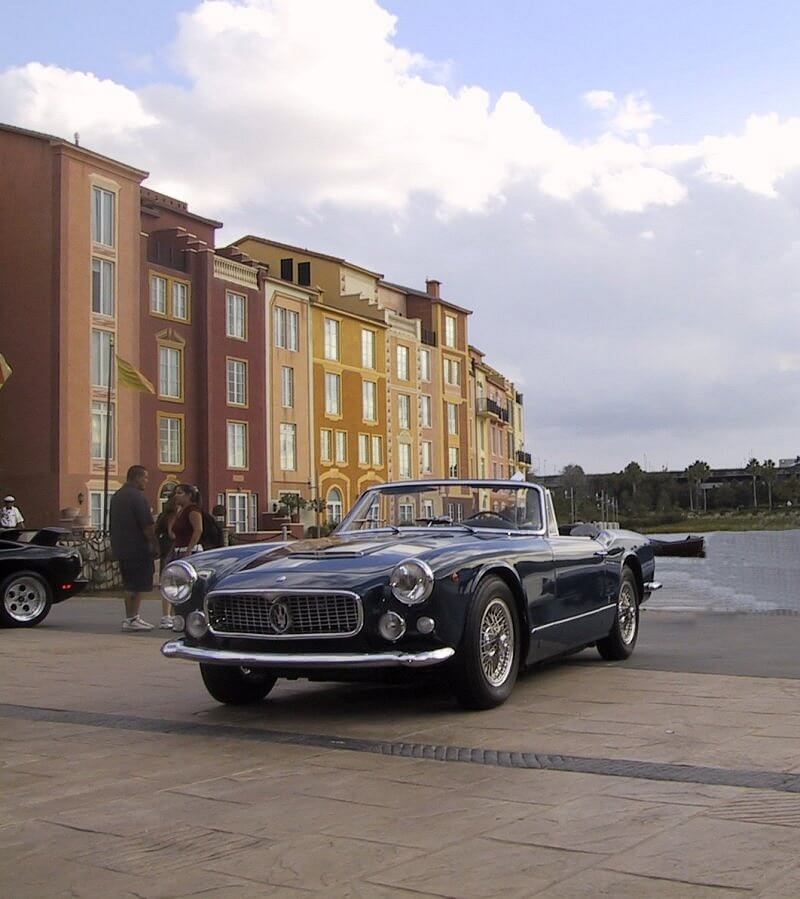 The Maserati Vignale spyder competed when new with the Ferrari 250GT Pinninfarina spyder, both sold for approximately the same price. While Ferrari was focused on performance, Maserati was more focused on creating a refined GT car. One that delivered performace while providing the creature comforts and luxury details needed when cruising the French Riviera.

The restoration included all chrome redone, all new rubber trims, new clutch, new brake components including stainless steel pistons, new windshield, new interior and top, new exhaust .... and much, much more which is documented with reciepts. Maserati only build 500 GT spyders in the 60's and 70's. That was their TOTAL production of convertibles over two decades!. Of these 500 cars there were three distinct models ... Vignale spyder, Mistral spyder and Ghibli spyder. While the Mistral and Ghibli spyders were derivatives of the coupes ... The Vignale spyder was a unique coachwork build on a shortened frame and only shared the mechanical components with the 3500GT coupe. In other words, you cannot create a Vignale spyder by converting 3500GT coupe, the bodywork is totally unique.

The hardtop has been painted, all chrome redone and new rubber trims are included. It needs to be reassembled by a trim shop. Maserati has recently returned to the US market with a new convertible, named the "spyder" in honor of the great handbuild spyders of which this car is a true example. While future values are impossible to predict many view the early Maseratis as currently undervalued making this an investment more stable than today's stock market ... and can be enjoyed in the weekends!

Note: This car has been sold. Click on any of the thumbnails below to enlarge photo. 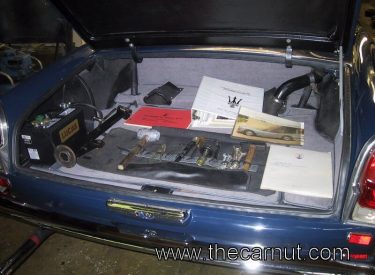 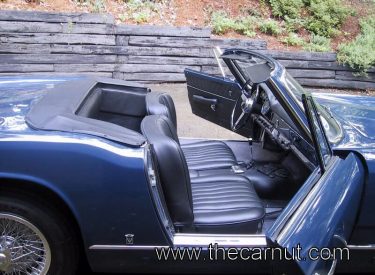 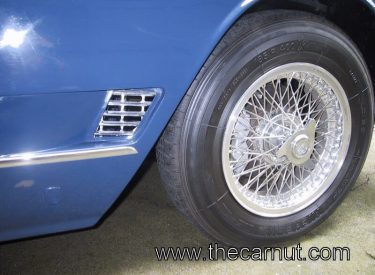 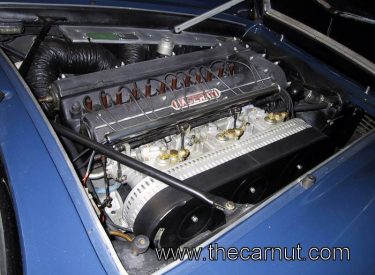 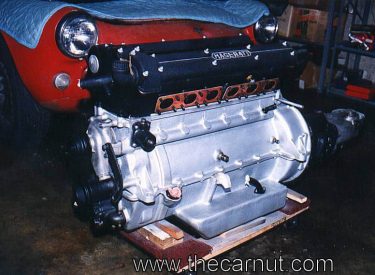 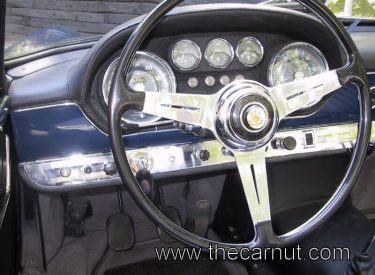 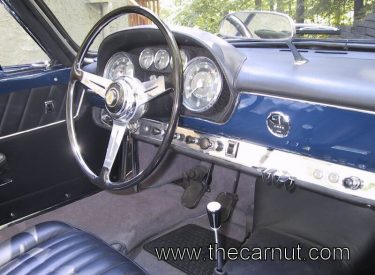 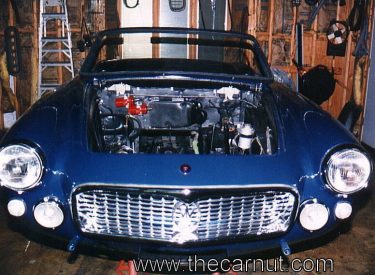 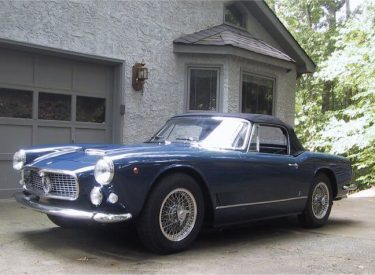 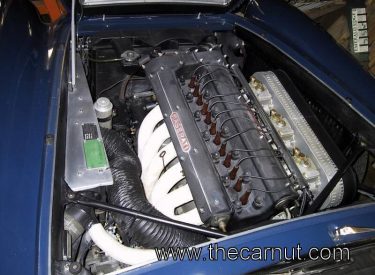 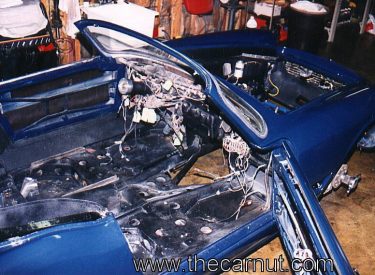 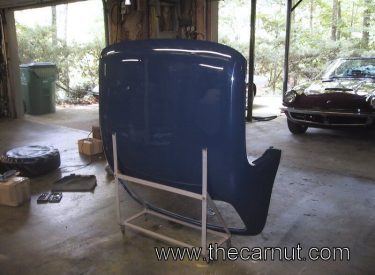 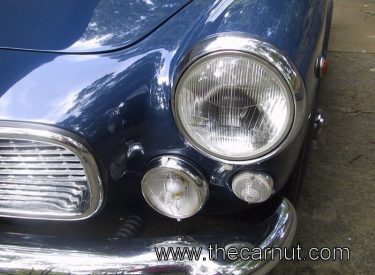 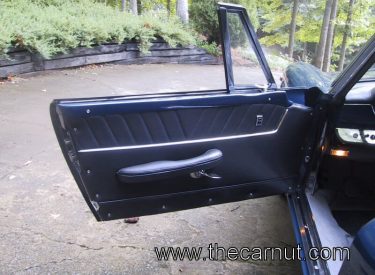 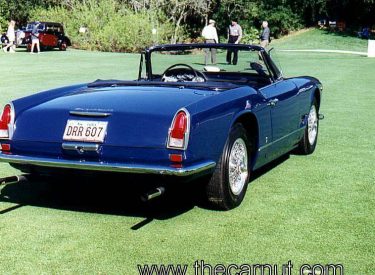 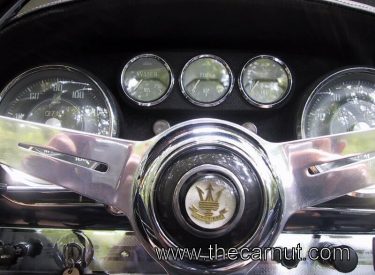 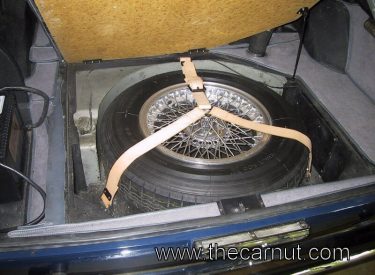 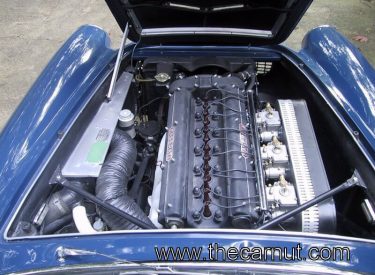 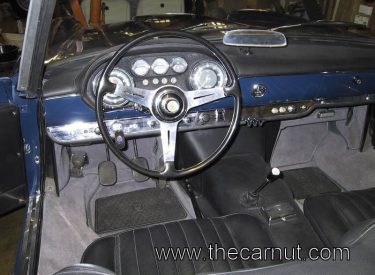 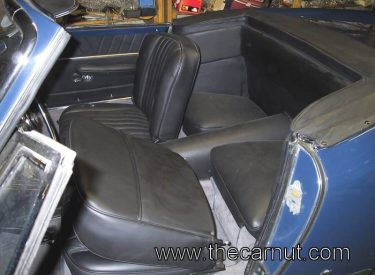 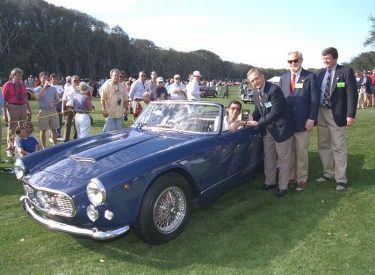 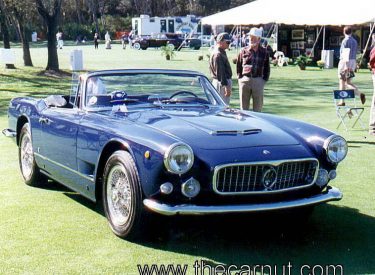 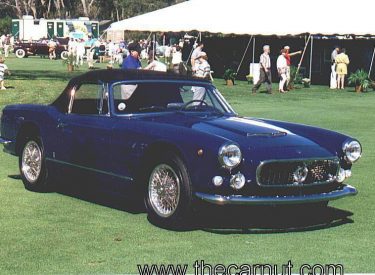 vs2
Category
Scroll to Top