In the early 1970's Maserati introduced two mid-engine cars: the Bora and the Merak. Both cars had very similar appearance and shared many body components. The Merak and Bora were developed during the period when Citroen (the French auto maker) owned Maserati. The V6 Maserati engine used on the Meraks was also used by the Citroen SM. Unfortunately, the early Meraks had the Citroen high pressure hydraulic braking system which over time have given some owners problems, primarily die to lack of maintenance. The Citroen hydraulic system itself is quite good, but finding parts and knowledgeable mechanics is a challenge.. Also the early Meraks suffered from a weak lower timing chain, this problem was corrected on the later "SS" cars. Merak interiors have gone through three variations. The early cars used many components from the Citroen SM, which looked out of place on an Italian car. The mid-70s "SS" had a redesigned interior that still used many plastic components. The late model "SS" cars (like this example) use the much more attractive leather interior which was also used on the Bora.

This 1979 Maserati Merak SS is dark blue with tan interior. It is a late production car (built January 1979) and has no Citroen hydraulics and the Bora style interior.. The Merak, with its distinctive rear flying buttresses, is one of the most attractive cars ever made.

This car has been sold.
Click on any of the thumbnails to enlarge. 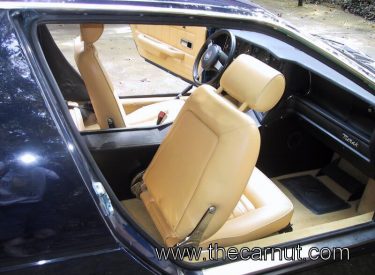 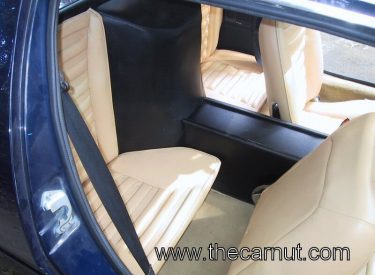 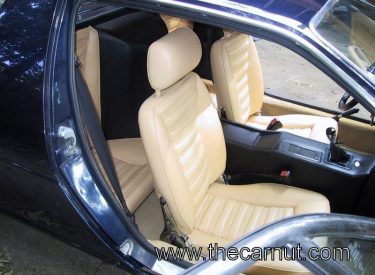 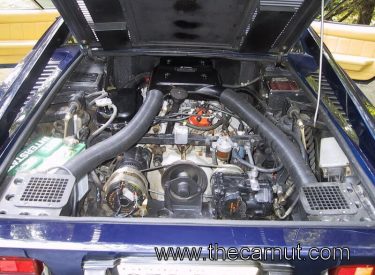 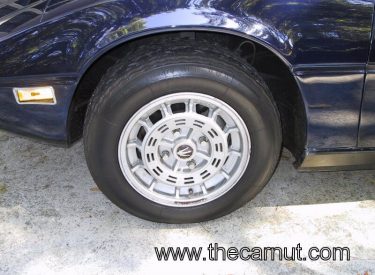 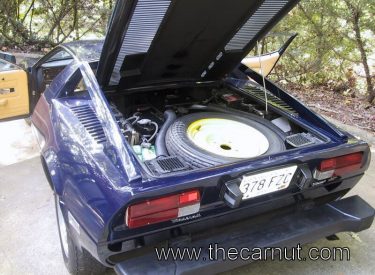 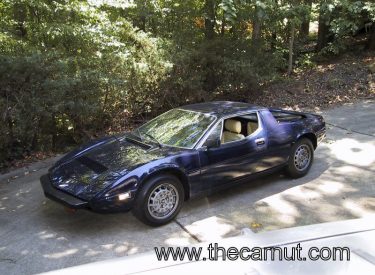 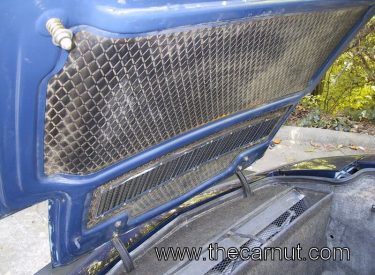 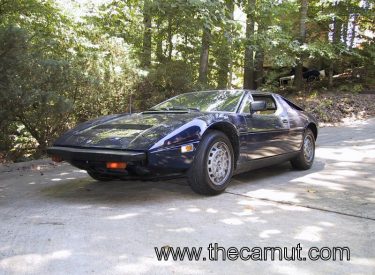 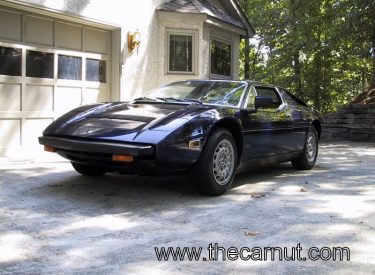 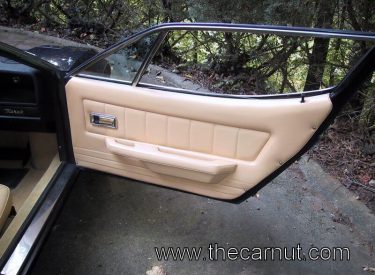 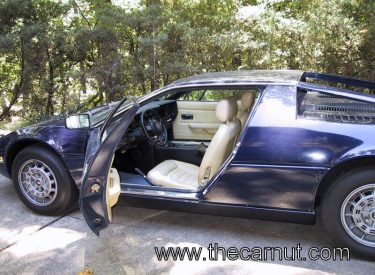 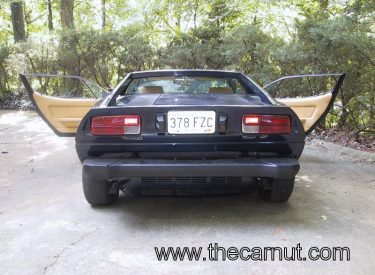 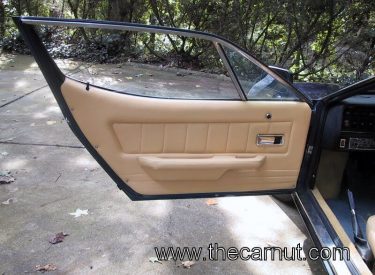 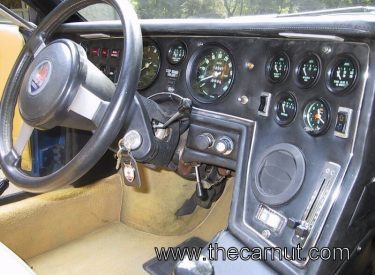 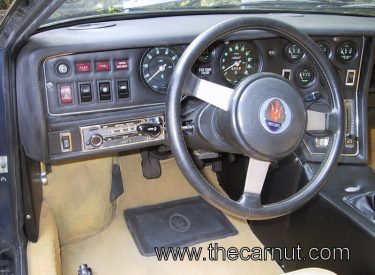