During the production of the Jaguar e-type, 500 cars were initially built and then production stopped. When production resumed many changes had been made based on initial feedback from customers and to make assembly easier.

These "pre-production" cars are now very much in demand since they represent the e-type in its purest form ... the way the engineers envisioned the car, defects and all. These cars are almost 50 years old and needless to say where not designed to last this long. Over the years many were neglected and destroyed and many that survived did so with replacement parts from later cars. The more original parts a surviving early e-type has, the more interesting it becomes. Below are a few of the most obvious differences between this car and the later e-type 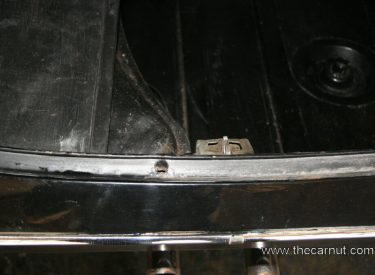 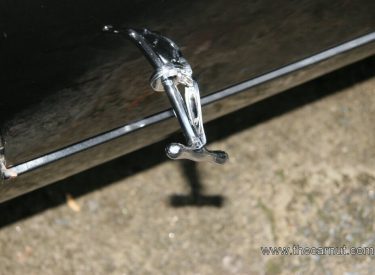 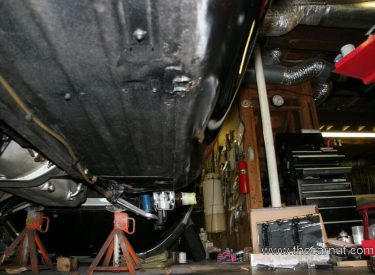 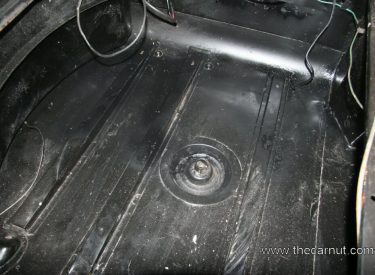 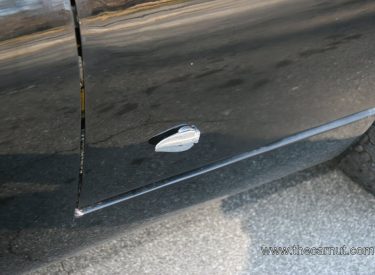 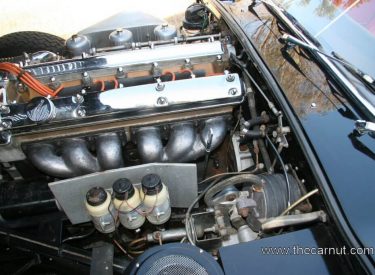 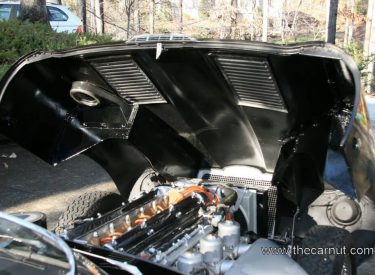 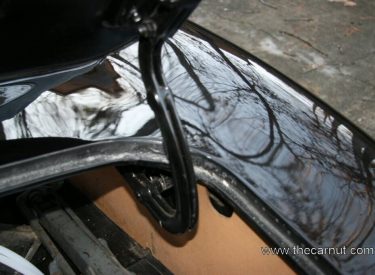 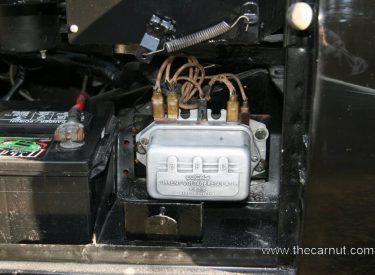 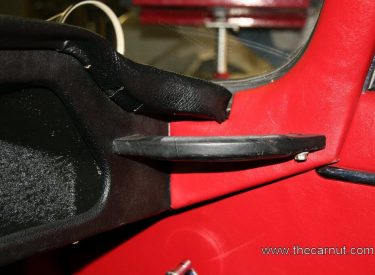 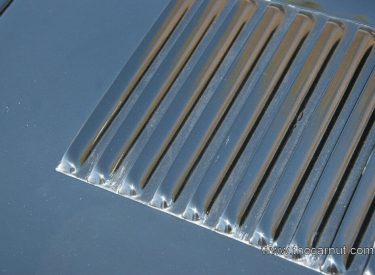 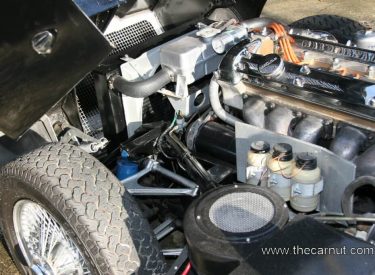